"Bright Star" by Steve Martin and Edie Brickell, which takes place in the 1920s and ...

A new lawsuit by three African American residents of Mississippi seeks to block what it ...

The Mississippi Department of Public Safety is starting a program aimed at decreasing long lines ...

The three Republican candidates for Mississippi governor have agreed to a televised debate two weeks ...

The Jackson City Council amended the agenda at its Tuesday meeting to have a discussion with Jackson Police Chief James ...

Southern ‘Defiance’: The Fight for Roe Rages in Mississippi

Earlier this month, Sen. Joey Fillingane, R-Sumrall, who sponsored an anti-abortion bill in Mississippi this year, told the Jackson Free ...

Person of the Day

Former U.S. Sen. Thad Cochran, who served seven terms and used seniority to steer billions of dollars to his home ...

When creating Cathead Jam, Ardenland owner Arden Barnett wanted to have a festival that would bring musicians and fans together.

For two hours, Velesha P. Williams shared her vision for moving Mississippi forward, and how she, a former U.S. Army ...

The Marcus King Band performed at Duling Hall on Monday, May 6. Here are photos from the event.

On the first Thursday of each month, people in the metro area gather in Fondren to eat food, hang out, ...

JJ Townsend is giving local organizations and people a platform through Citizenville, a website that basically acts as a crowd-funding ...

Of Pirates and Zombies and Sherlock Holmes | Art

Band of the Day: RAM | Music

Thabi Moyo isn’t just the production and workforce manager for the Mississippi Film Office. She’s also a photographer, videographer and jewelry designer. Here are her top 10 favorite local places in Jackson.
By JFP Staff  May 29

The University of Mississippi has picked former basketball standout Keith Carter to be its interim athletic director.
By JFP Staff  May 28

Matt Wallner | Person of the Day

A.J. Brown | Person of the Day

Jhazmhon West, 26, had to "grow up fast," she says, as her mother, Daffney Horn, worked a lot when West was a child with her aunt, Carolyn Thompson, pitching in to help raise her.
By Alex Forbes  May 29

Tommy Stevens | Person of the Day

Joe Moorhead | Person of the Day

JFP Dailyget it once a day

Sign up for daily breaking news about Jackson, MS. 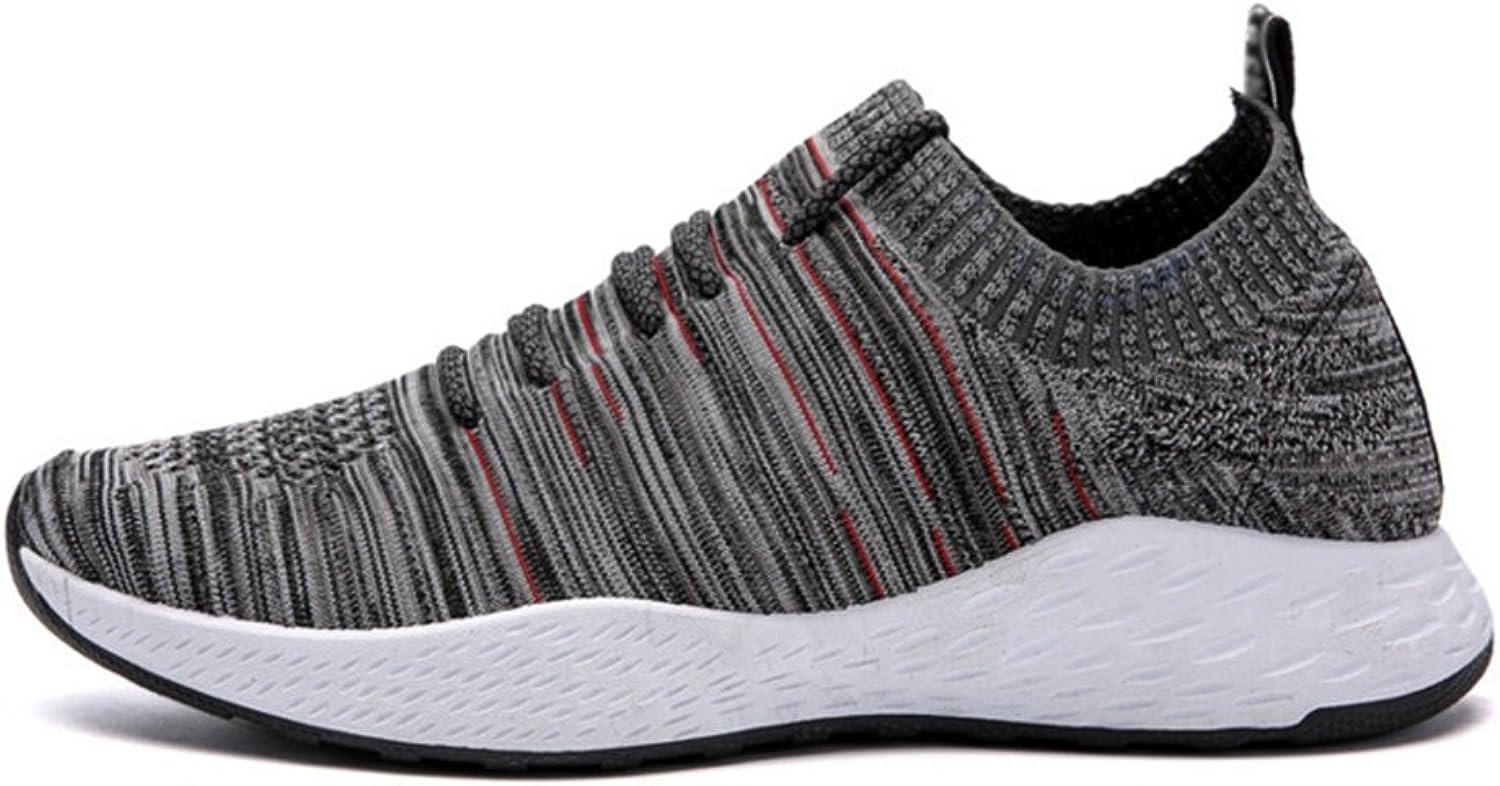